Our 2018 Awards Evening at the Barnbow Social Club was one to remember. Darryl, our victorious first XI skipper finally got his hands on the 2018 Divison Two trophy (having missed the Wetherby League dinner due to a badly timed holiday.

Paul and Mr Swallow also did a less than hilarious sketch as Dickie Bird and Peter Willey. It didn’t spoil the evening. Well, not completely, anyway.

A film of the year, was shown. Shot and directed by Andy Horry.

A good night was had by all. 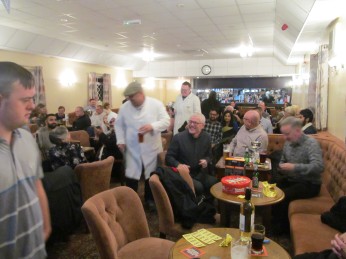 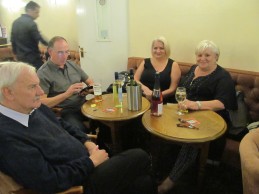 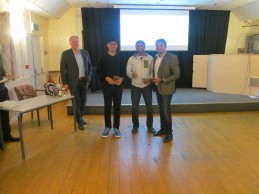 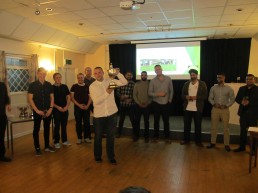